Fall in love with one of the bluest waters in the world.

The Adriatic sea is situated mostly between Italy and Croatia, with the Croatian coast taking up most of its shingled seashore. The Croatian part stretches along the Istrian Peninsula, Kvarner Gulf and Dalmatia, and extends for more than 1700 kilometres, making it the third longest coast in the Mediterranean — right after Greece and Italy.

A million shades of blue

The coast is so long because of more than 1000 scattered islands — 66 of them are inhabited, and each developed its unique culture. Every year, the Croatian coast is visited by more than 15 million tourists, and many consider it one of the most beautiful in the world.

The shimmering Adriatic sea is an inseparable part of the photogenic shoreline, characterised by a particular clarity and intoxicating shades of blue. The colour depends on different seafloor sediments including relict sand, rocky beds and sandy cove areas. You’ll get spoiled swimming in the Adriatic because the sea is so clear most of the time you’ll see the seafloor beneath you. In some southern areas, the clarity of the water reaches a staggering 56 metres. 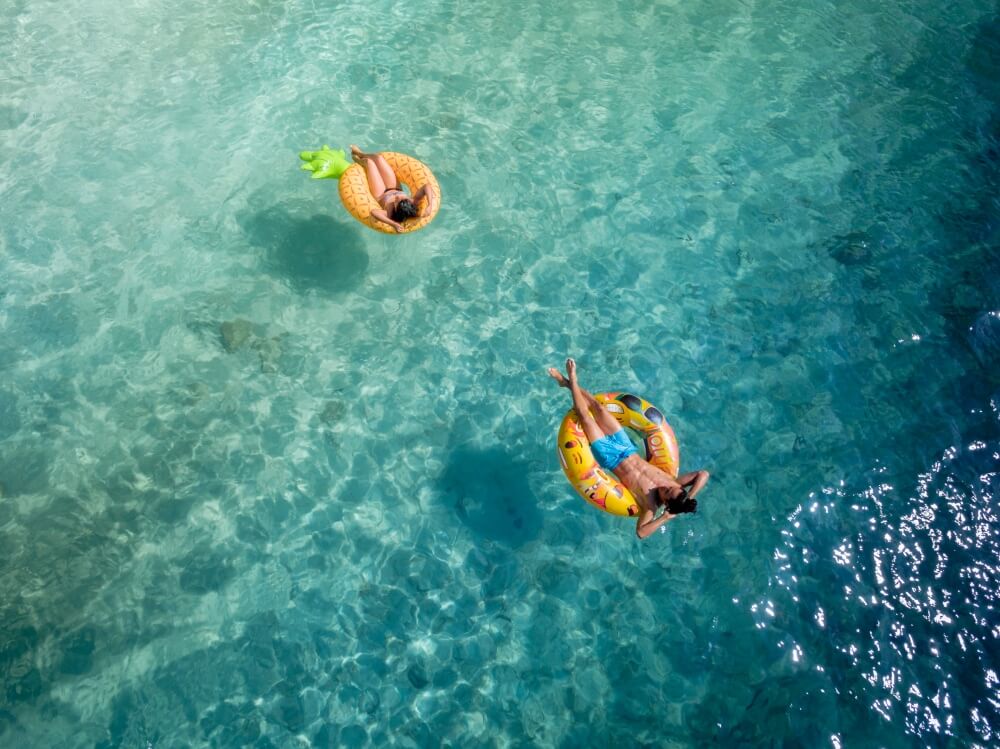 Dip more than just your toes

The Croatian sea is loved not only because of its transparency but also its warmth. The average summer temperature of the Adriatic is between pleasant 22 °C and 27 °C, warm enough to splash around for longer periods and cool enough to refresh yourself from the sun. If you just want to rest peacefully on its surface, great! The salinity of the Croatian seawater is higher than the world average, which means you can float easily.

It’s true that sometimes the Adriatic coast gets windy, but most of the time the sea is “as calm as oil”, as Croats would say. Once in a while, some waves will occur, creating perfect conditions for windsurfers and sailors. 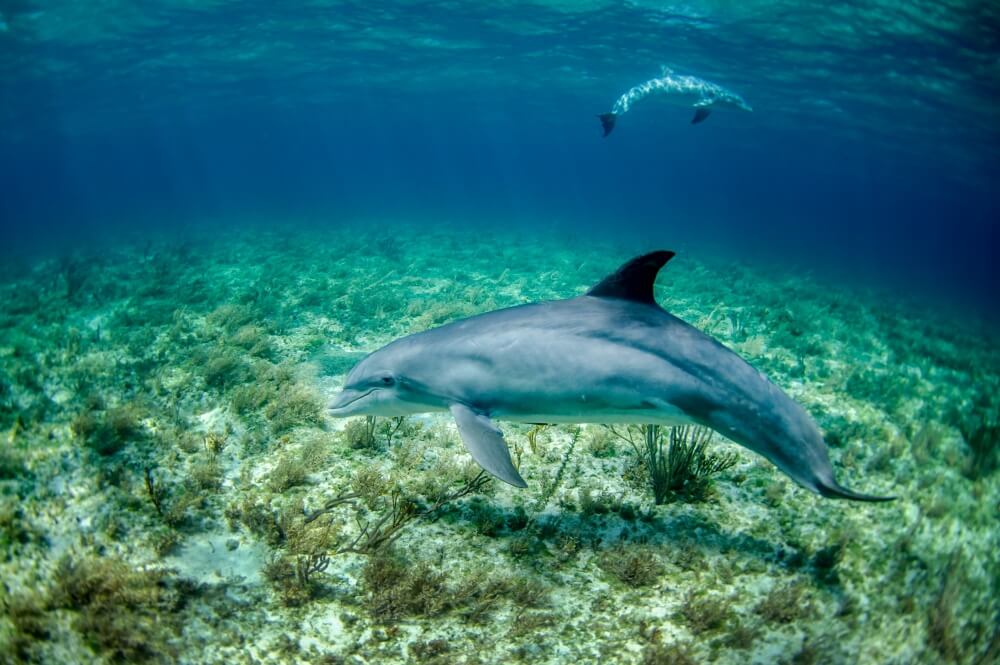 Ever swam with a dolphin?

An abundance of flora and fauna found home in the magnificent nature of the Adriatic. There are more than 7000 animal and plant species in the clean sea, many of them rare and endangered. The coast provides refuge for the ancient sea turtle, the Mediterranean monk seal recently made a comeback, and you can even see the common bottlenose dolphin playfully riding the Adriatic waves. Bream, bass and tuna are also a part of the rich Croatian marine life, and you can buy many species of freshly caught fish at the village markets all across the coast.

You can “ooh and aah” at the amazing Adriatic underwater world by taking one of the exciting excursions. Book your accommodation at Camping Village Šimuni, jump into our submarine and enjoy the view.