You may already know Croatian coastal cities hold some unmissable historical sights, such as the Pula Arena and Diocletian’s palace, but there are also numerous small towns in Croatia worth your visit. Get ready for a unique mix of ancient stone streets, exclusive modern bars, and untouched nature.

Umag is the first town on the Croatian coast you’ll reach when approaching Istria from Western Europe. Like many Istrian towns, Umag has luxurious hotels and villas, a beautiful waterfront with small bistros, cafes, and souvenir shops, as well as ancient churches and eclectic galleries.

When staying in Šimuni, one of the places you must stop by is Pag, the island’s largest town. Many consider it one of the best coastal towns in Croatia because you can spend a day at a salt museum, try the Pag bread baškotin and join the summer carnival where you can see locals dancing the traditional Pag dance, paško kolo.

One of Pag’s neighbouring islands is Rab, an island with one of the best beach towns in Croatia. The town of Rab will not only sweep you off your feet with its beaches with crystal clear waters, but also its open ateliers, street exhibitions, and a medieval festival Rapska fjera. 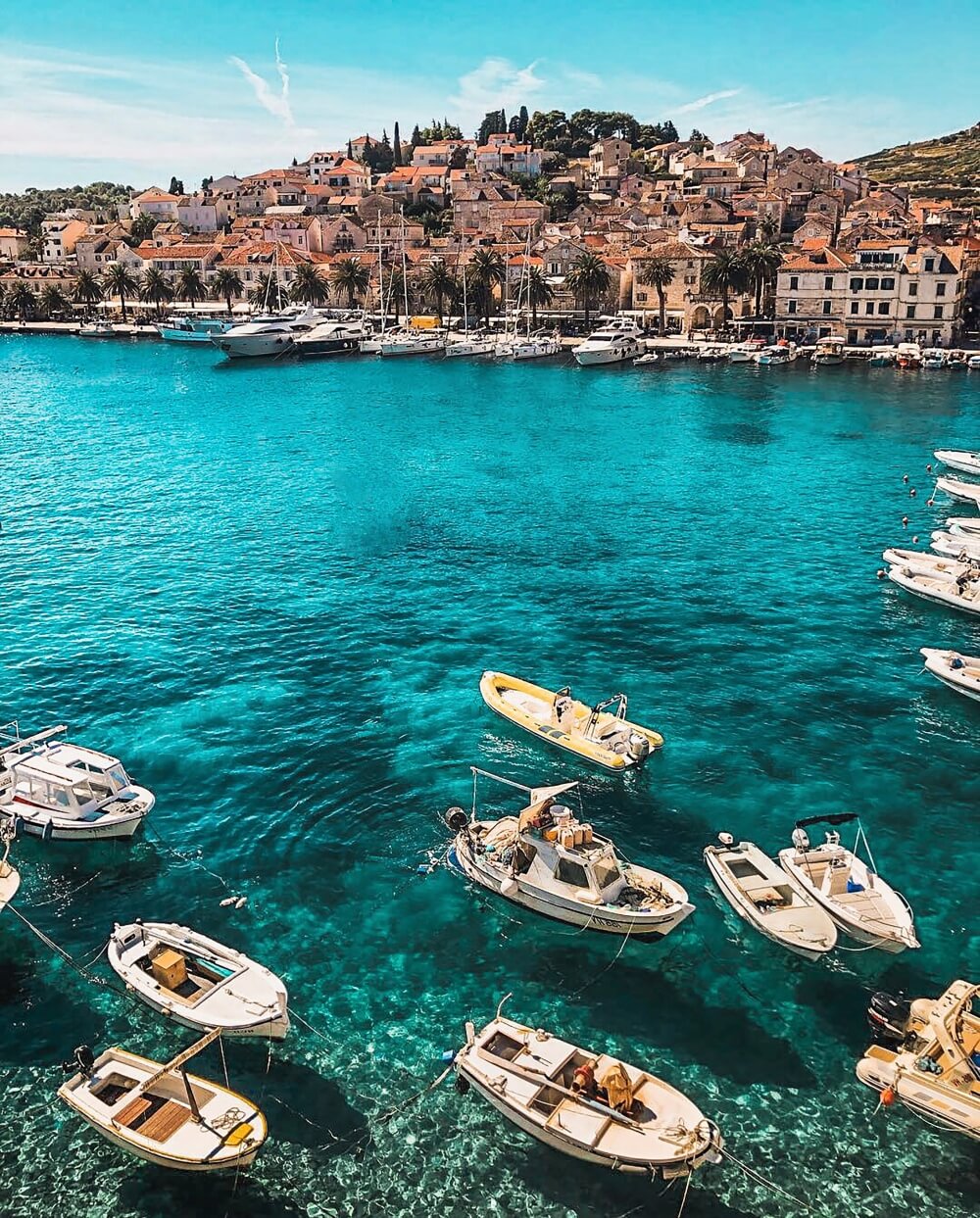 The town of Krk is situated on the eponymous island near the northern Adriatic coast. From the small rocky streets to magical sunsets and the sounds of seagulls, this delightful town will offer you everything you need for an ideal Mediterranean vacation.

Although the name Mali Lošinj translates to the little Lošinj, this Croatian seaside town is undoubtedly a big attraction. Once you find yourself in the cultural centre of the Lošinj island, you’ll see Renaissance buildings and basilicas, the extraordinary Apoxyomenos museum, an eye-catching port, and stunning scenery.

The Hvar island’s hub and most popular destination, the town of Hvar, is one of the best towns in Croatia if you like vibrant atmosphere and premium summer parties. You’ll be equally blown away by its sensational rocky beaches as by its modern bars and restaurants.

Situated on the Makarska Riviera is Brela, a small town which developed into one of the most popular tourist resorts in Croatia. No wonder, as the town has six kilometres of natural pebble beaches, thick pine forests, long pedestrian zones along the coast and it’s right under the impressive Biokovo mountain. 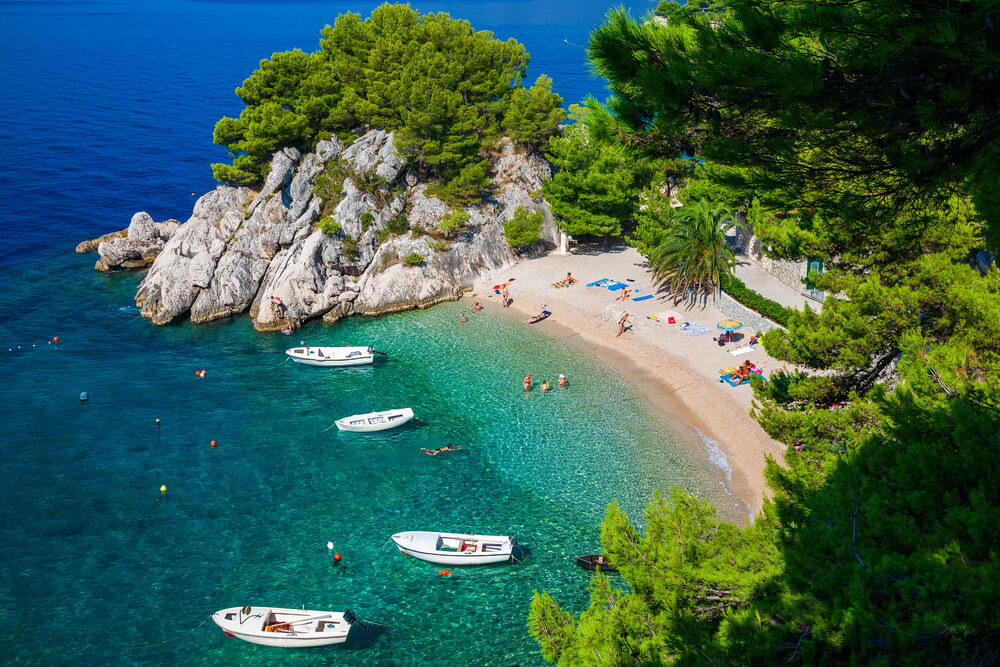 Even though nowadays a popular tourist destination, Primošten’s small stone houses, ancient churches and narrow streets still have a vibe of a small fishermen village it once was. When you walk its streets, you’ll surely have a feeling of being in a piece of heaven on the Croatian sea.

The town of Korčula stands out as one of the most fascinating southern Adriatic gems. There you can take a walk through the old town, explore the house of Marco Polo, and see the traditional sword dance Moreška.

Even further south is the town of Cavtat nestled on a petite peninsula between two harbours. The town is well connected to Dubrovnik which makes it a perfect day-trip destination if you feel like relaxing on a pebbly beach or exploring lots of artsy attractions.

Whether you prefer island hopping or finding one perfect beach and spending your days sunbathing, you won’t resist visiting Croatia’s charming towns more than once.